A special screening of The Farthest, followed by a conversation with producer John Rubin and astronomer Heidi Hammel.

Kavli Conversations are hosted by NYU’s Science, Health and Environmental Reporting Program with support from the Kavli Foundation. Events are open to the public.

A special screening of The Farthest, followed by a conversation with producer John Rubin and astronomer Heidi Hammel. See the new movie the New York Times calls “dazzling”, the Los Angeles Times says is a “stirring salute to human ingenuity” and Guardian lauds as “exquisite, exemplary science documentary.” Our deep thanks to the Howard Hughes Medical Institute’s Tangled Bank Studios for making this event possible. 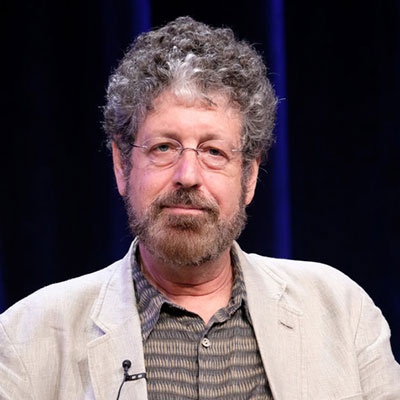 John Rubin has written, produced or directed dozens of documentaries on subjects ranging from the human brain to flying reptiles. An executive producer of The Farthest, Rubin has won a Peabody Award and three Emmys and has produced extensively with National Geographic Television as well as his own production company. He has a Ph.D. in cognitive science from the Massachusetts Institute of Technology. 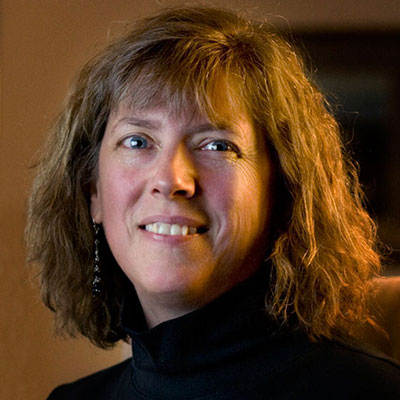 Heidi Hammel is a planetary astronomer who has extensively studied Neptune and Uranus. She is executive vice president of the Association of Universities for Research in Astronomy. A celebrated science communicator, her awards include the Carl Sagan Medal for planetary science communication. On the Voyager mission, she was a member of the Imaging Science Team for the encounter with the planet Neptune.