Kavli Conversations are hosted by NYU’s Science, Health and Environmental Reporting Program with support from the Kavli Foundation. Events are open to the public. Webcast will begin at 7:30pm. 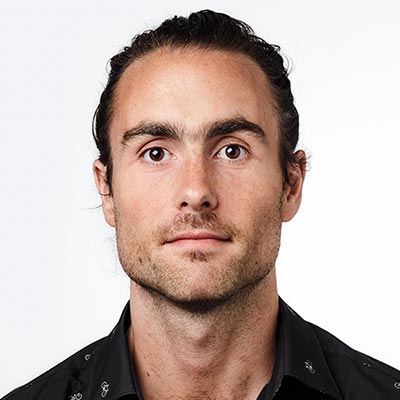 David Wallace-Wells is a deputy editor at New York magazine and the former deputy editor of the Paris Review. In addition to climate, he has written recently about gene editing and honeybee die-offs. 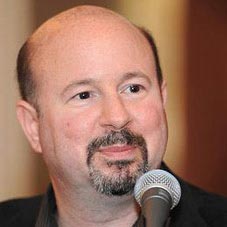 Michael Mann is a climatologist and the director of the Earth System Science Center at Pennsylvania State University. His books include The Hockey Stick and the Climate Wars, Dire Predictions, and The Madhouse Effect