Trumped: What Now for Science and the Environment?

A conversation with Juliet Eilperin and Michael Oppenheimer 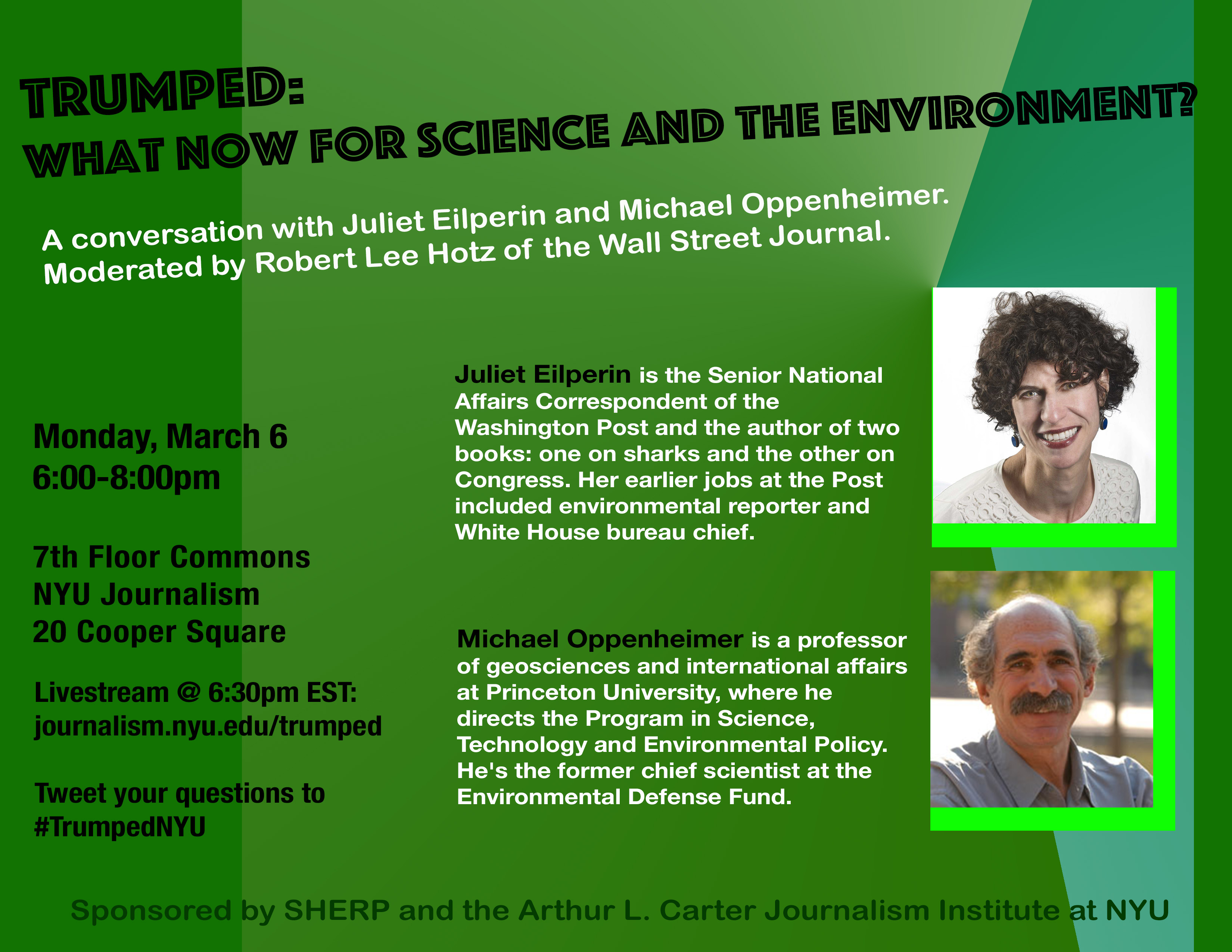 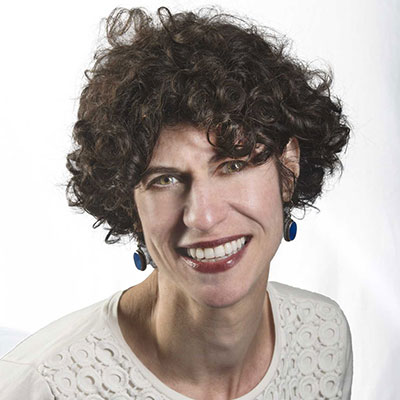 Juliet Eilperin is the Senior National Affairs Correspondent of the Washington Post and the author of two books: one on sharks and the other on Congress. Her earlier jobs at the Post included environmental reporter and White House bureau chief. 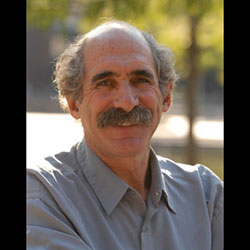 Michael Oppenheimer is a professor of geosciences and international affairs at Princeton University, where he directs the Program in Science, Technology and Environmental Policy. He’s the former chief scientist at the Environmental Defense Fund.