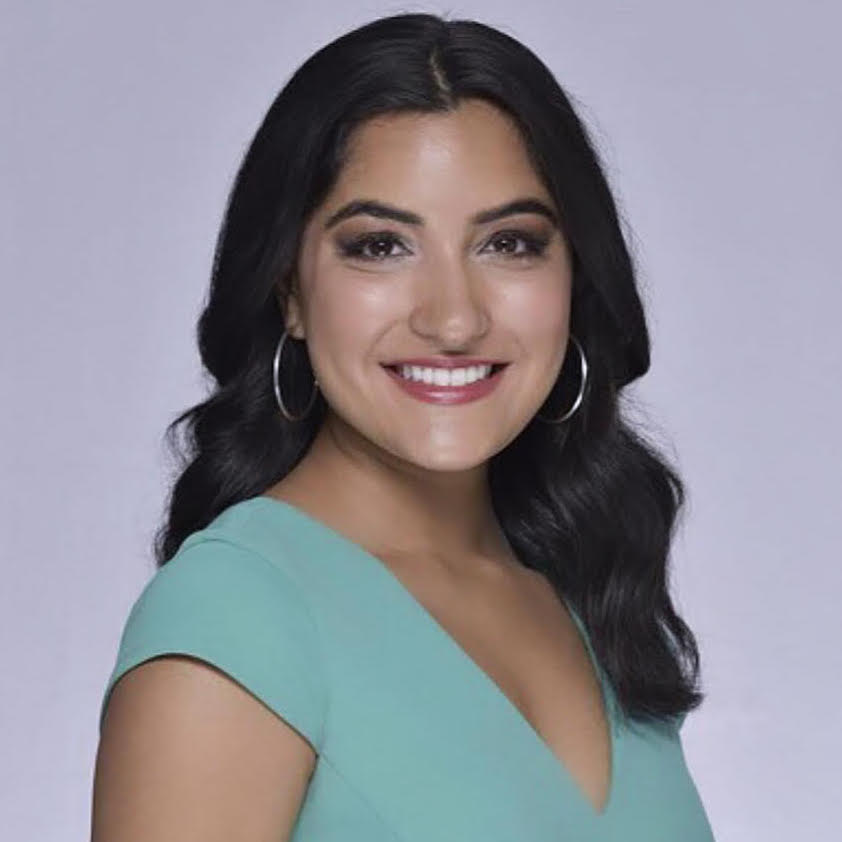 Reena Roy recently began working for ABC News as a NY-based Correspondent and Multiplatform Reporter. In this role, she covers major national news stories and reports live for ABC affiliates across the country, while also producing daily packages for  the early morning show America This Morning. Her pieces also air on ABC News Radio and ABC News Live. Prior to this job, Reena worked for the NYC CBS affiliate. She started her career at News12, after making a contact at the NYU Journalism Career Fair.