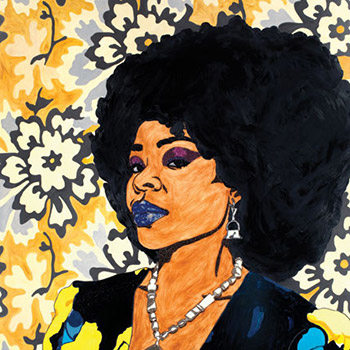 I’m currently a freelance editor at TED and I’m in pre-production on a documentary about palliative care.

I helped teenagers at Reel Works record and edit stories to air on WBAI radio. I also built a prototype for a portable video recording booth to collect stories from people with limited or no internet access, located at Weeksville Heritage Center.

I did a LOT of freelance shooting/editing and worked at a small film company.

My video projects at Studio 20 were the foundation for my career as a filmmaker. I found my niche making short documentaries, and my first short – which I shot and edited – was at the Cannes Film Festival Short Film Corner.