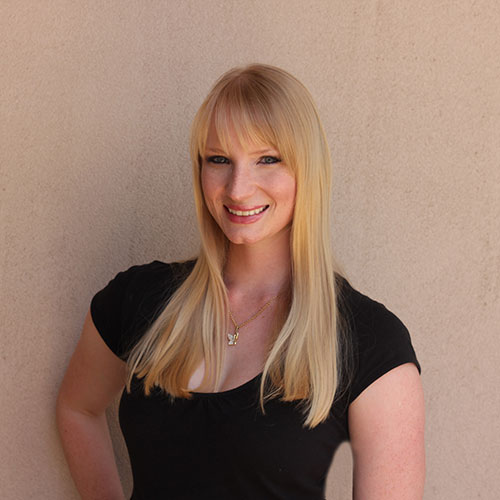 Before Studio 20 my career was mostly in traditional media; radio, television and newspapers. I spent six years as a radio presenter with the public broadcaster in Australia, the ABC. I reported to a local, state-wide and national audience. I also contributed to the ABC as a video journalist, wrote a regular blog and helped to manage our social media accounts. Prior to that I worked in newspapers with Fairfax.

I managed a community engagement project with WNYC’s Leonard Lopate show to create and build a book club on Facebook groups. I also developed a guide for journalists and media professionals to save them time when starting and managing a Facebook group.

My entire decade as a journalist has been in an environment of change. The internet has forever altered the news industry. The distribution methods have changed and the old revenue models are no longer sufficient to fund journalism. To remain relevant in the future, I recognized that as a journalist I needed to collect as many skills as possible and work across many platforms. Studio 20 was the only graduate program I could find that was focused on innovation and gaining skills, while solving real-world media problems in some of the top media organizations in the world.

What my specialties are