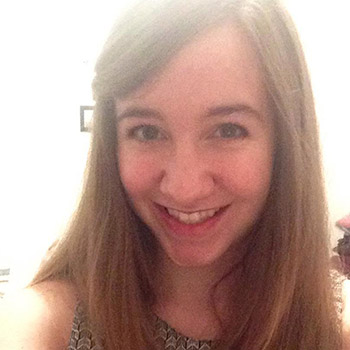 I was the Editor-in-Chief of my college newspaper and an intern at Clash magazine in London.

I explored different methods of creating horizontal community between users to increase loyalty to the site.

“Learn the skills needed for the job” was a general mantra while I was at Studio 20. I applied hoping it could teach me the technology-driven journalism mindset that I knew I was sorely lacking. Not only did it do that, but indirectly it taught me that my own curiosity and drive was enough to empower me to learn things I never imagined I could (or would want to), rather than sitting around waiting for others to spoonfeed it to me.