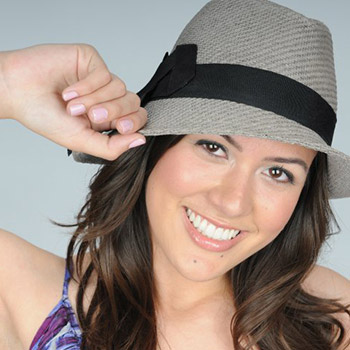 I studied Film and Anthropology at UCLA, and did numerous internships, including at The Hollywood Reporter, MTV, IMG, and ICM Partners.

As more people turn to Pinterest for content and curation, I explored how media organizations can engage with them on that platform.

I worked at AOL as a trending content fellow, writing social-first content for and about Latinos and Hispanics. I covered everything from hard news to viral videos, and delivered over a million unique visitors to the site in just three months.

Practically speaking, Studio 20 offered me more career options. Digital journalism requires many skills. I always thought I would just write or do social media, but now I am able to think about data, A/B testing and UX. Also, the NYU alumni network has proved to be an invaluable tool.