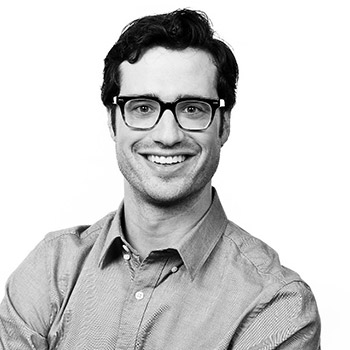 I lead Tech Insider’s coverage of apps, services, and the future of TV.

I worked in television for three years as a producer, director, editor, and on-air.

I designed and built a site for AOL that helped people sort through the claims from the food industry.

I was a producer at Seed.com as well as an editor and technology reporter at HuffPost.

Studio 20 not only gave me the fundamentals of a journalism education, but also hands-on experience with actual media companies trying to figure out the future of the business. We weren’t talking about theoretical problems in a classroom — we were tackling real issues with real companies.