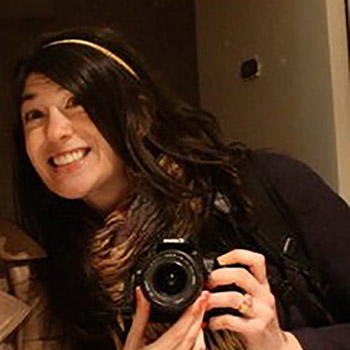 I am currently employed by a safety training company to overhaul the training platform of a major American oil and gas company. I am in charge of all mutimedia for the program, meaning I shoot, produce, and edit videos and slideshows for training. I am also at work on my own documentary, and I work as a producer and cinematographer on several ongoing documentaries and web-series here in Israel.

I was an editor at the English website of the Israeli newspaper Haaretz.com.

I examined best practices for integrating video into small, born-on-the-web media ventures looking for ways to expand their brand: http://traylev.com/onlinevideo/

I was hired by Tablet to continue the work I had begun as part of my final Studio 20 project. Since Studio 20, I have had a steady stream of freelance work as a producer, videographer, and photographer.

The program is all about innovation and experimentation; this combined with its flexibility allowed me take the ideas I learned and apply them in the field that most interests me: documentary film and other forms of multimedia. Everyone in my program had different work interests, but the program itself gave us a strong basis of knowledge, experience, and way of thinking to then take back to our niche fields of interest.