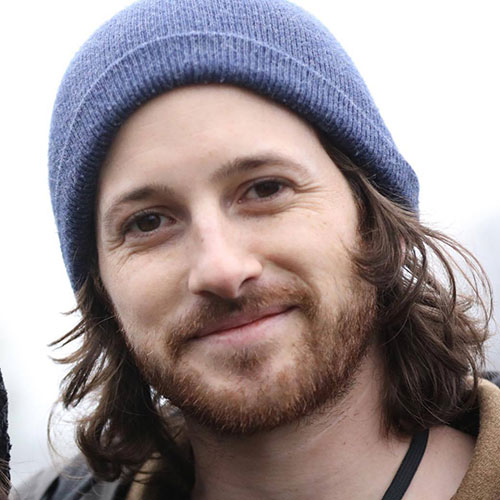 I spent half a year reporting for Colombia Reports, based out of Medellín. After that I lived in Boulder, CO for two years, where I reported and interned at Boulder Weekly, a small independent publication.

The Guardian, Storyful, The New Republic

I helped bring user testing to The New Republic. They had recently launched two editorial features and I developed a way to institutionalize user testing as a regular part of their product development cycle.

I was hired at The Intercept as an intern in February 2016, two months after graduating, and then was quickly brought on as a full-time employee three months later.

I really wanted to avoid going to journalism school to learn how to write or be a reporter. Having spent some time reporting, I was afraid of the lack of job security writers seemed to have so I wanted to broaden my horizons. I also considered myself a generalist, never quite specializing in any one thing, because I had a lot of skills in different fields. Studio 20 added several new tools to my arsenal, including video editing and digital strategy, which I use frequently at my job. I knew that when I graduated, I wanted my job to sit at the intersection of different fields (social, product, editorial) within the journalism industry, and Studio 20 prepared me extremely well to do just that.