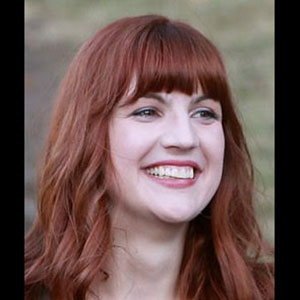 Ashley Powers is a freelance magazine journalist who lives in Washington, D.C. She often writes about people who, by choice or by chance, have ended up on the outskirts of society. As a contributing writer for The California Sunday Magazine, she’s written longform features about anti-government extremists in Las Vegas, a community run by followers of polygamist sect leader Warren Jeffs, and a 36-day manhunt for a mentally unstable loner in California redwood country.

Previously, she was a national correspondent for the Los Angeles Times based in Las Vegas, where she covered politics and breaking news, including mass shootings in Tucson, Arizona, and Aurora, Colorado. In Los Angeles, she was part of a team that dug through thousands of documents to show how the nation’s largest archdiocese mishandled priests accused of abusing children.

Her work has won the Society of Professional Journalists Sigma Delta Chi Award, the National Headliner Award, and honors from the Society for Features Journalism, the Religion Newswriters Association, and the Los Angeles Press Club. She has been a fellow at Columbia University’s Dart Center for Journalism and Trauma and Loyola Law School’s Journalist Law School and a recipient of the Wesleyan Writers Conference scholarship for journalists. An Ohio native, she graduated from the University of Toledo with a bachelor’s degree in political science.

Ashley will spend her time as a recipient of the Award reporting on how, in some culturally conservative pockets of the country, a little-noticed, right-wing ideology has permeated local law enforcement.