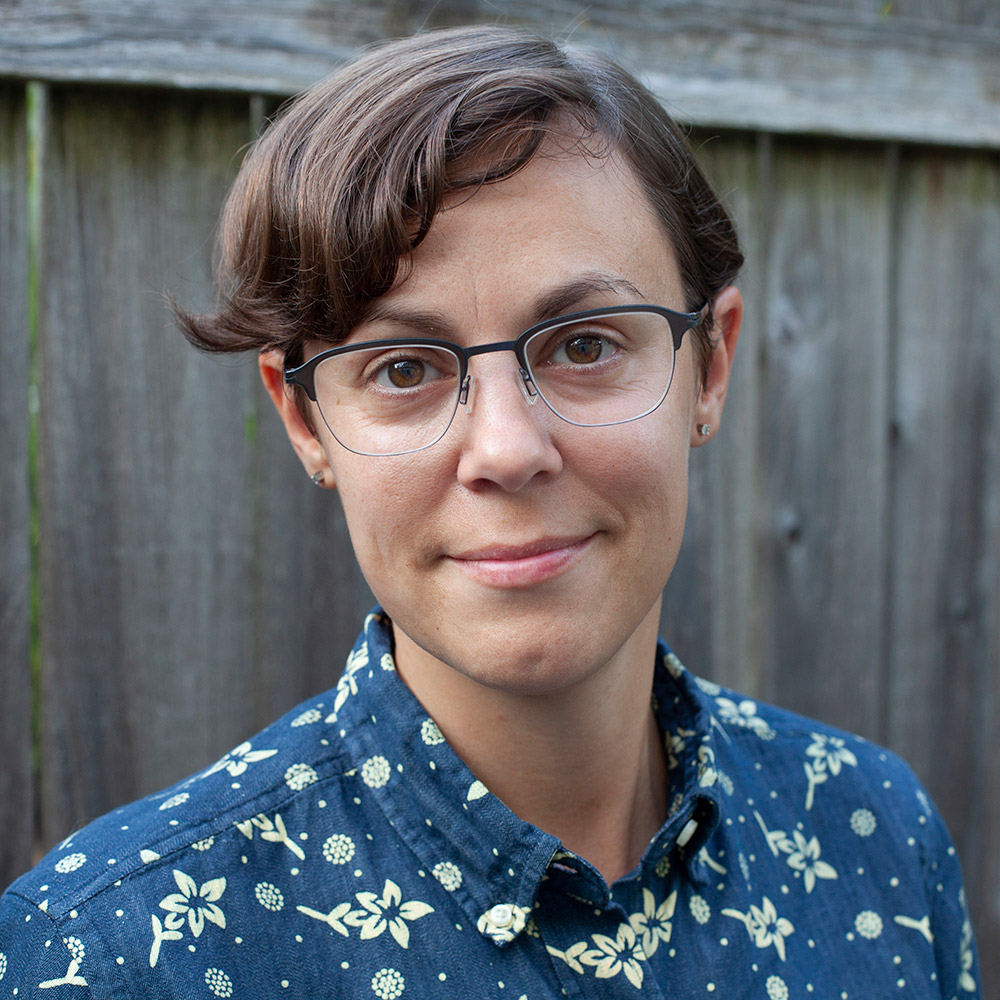 Casey Parks is a freelance journalist based in Brooklyn. She spent a decade reporting at the Oregonian, where she wrote about race and LGBTQ issues. Her story “The Pact,” about two Tongan teenagers torn between playing college football and serving a Mormon missionary service, was a finalist for the Livingston Award. “About a Boy,” her three-part series about a transgender teenager in Washington State, was included in The 2018 Mayborn Best American Newspaper Narratives. She was a Spencer Fellow in education reporting at Columbia University, and her articles about education and the South have appeared in the New Yorker, Oxford American, ESPN, USA Today, and the Nation. Parks’ stories have won the Deadline Club Award, Front Page Award, National Headliner Award, and multiple Society for Features Journalism awards. She grew up in Louisiana and earned a B.A. in English from Millsaps College and a M.A. from Columbia University Graduate School of Journalism. Her book, Diary of a Misfit, a reported memoir about a transgender country singer in rural Louisiana, will be published by Knopf in 2021.

Parks will spend her time in rural Mississippi, reporting on a superintendent’s return home to turn around an impoverished and isolated F-rated school district amid historical floods, a global pandemic, and racist death threats.

The Tragedy of America’s Rural Schools