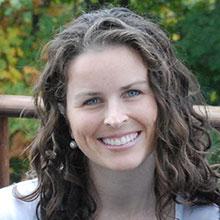 Lindsey will spend her time as recipient of the Award investigating the health consequences of racial and ethnic inequalities that exist in biomedical research. The people most affected by disease are often those least studied. For many diseases, the effectiveness of treatments has been shown to vary by race and ethnicity, yet most studies on the genetics of disease have been conducted in people of European descent. The project will build upon Lindsey’s previous reporting on under-represented minorities in lung disease research.

2016 update: Konkel was named a Livingston Award finalist for Excellence in National Reporting for her Newsweek article.