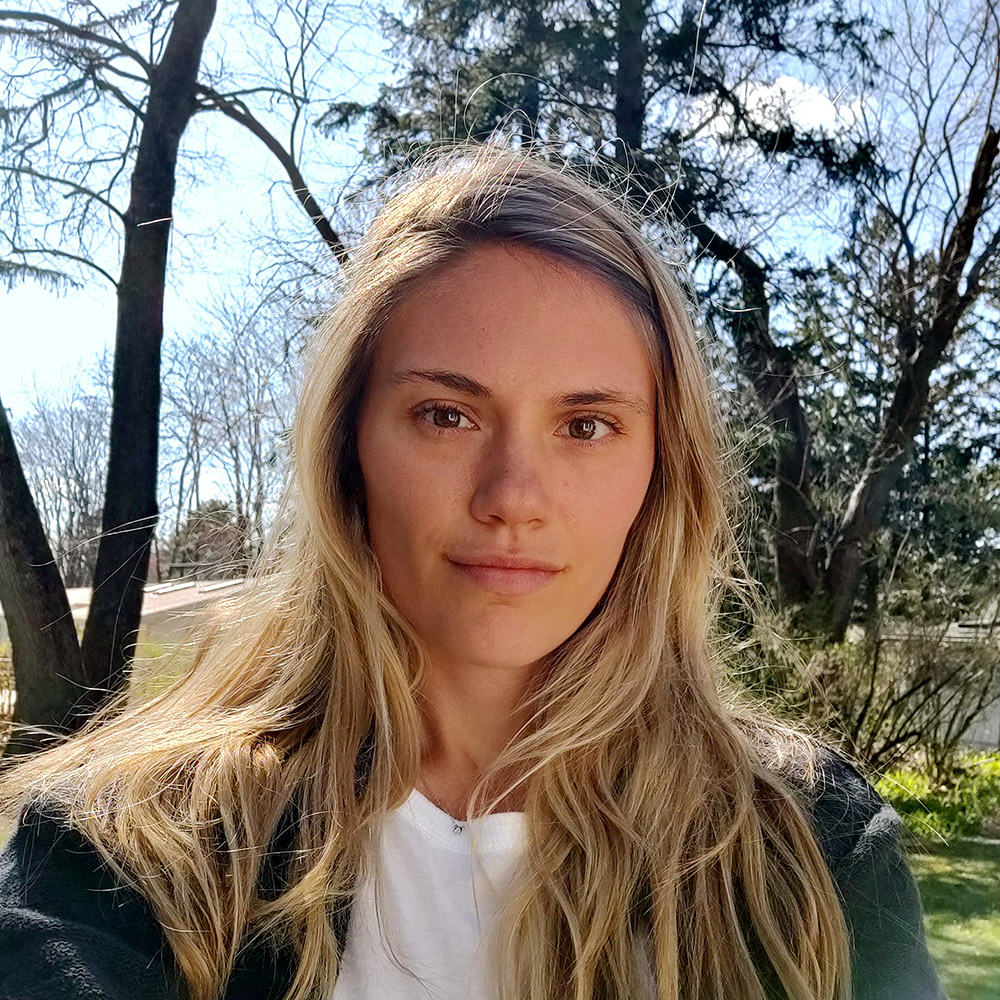 Maddy Crowell is a freelance magazine journalist based in New York City. Her work has appeared in Harper’s, the Atlantic, and Slate, among others. Her story, “The Great Divide,” about India’s new railway into its disputed territory of Kashmir, was anthologized in The Best American Travel Writing 2019. Prior to moving to New York in 2016, Crowell lived in New Delhi, India, working as an intern at Caravan magazine and freelancing across the country. She has reported around the world, including Africa, Asia, and Europe. Her work has been supported by the Overseas Press Club, the Pulitzer Center on Crisis Reporting, Heinrich Boll Stiftung, Round Earth Media, and the Fund for Investigative Journalism. Born and raised in Chicago, Crowell earned a B.A. from Carleton College, where she studied political philosophy, and a M.A. from Columbia University Graduate School of Journalism.

Crowell will spend her time as a recipient of the award reporting on the impact of President Donald Trump’s and India Prime Minister Narendra Modi’s rising nationalism, and, specifically, how it has affected Indian asylum seekers in America.