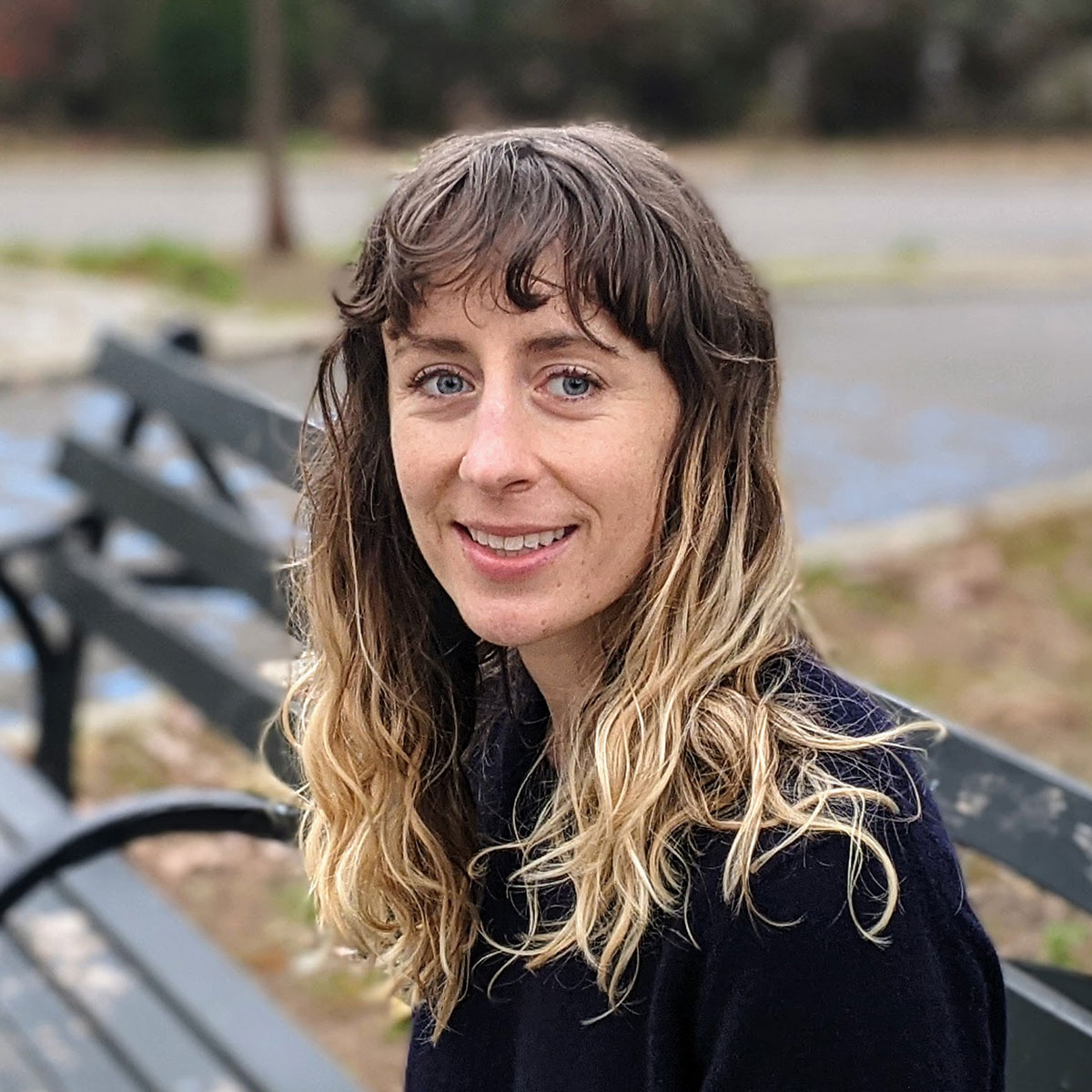 On May 9, Futuro Studios and PRX won the 2022 Pulitzer Prize for Audio Reporting for the podcast “Suave,” a story about, as the show’s tagline says, “incarceration, redemption, and the unusual relationship between a journalist and a source.” The seven-part series follows David Luis “Suave” Gonzalez, who was found guilty of homicide in 1988 when he was a juvenile. The journalist Maria Hinojosa first met Gonzales at a correctional facility in 1993, and she stayed in contact with him through his time in prison and when he was released. “Suave,” the Pulitzer Prize Board wrote, is “a brutally honest and immersive profile of a man reentering society after serving more than 30 years in prison.” Audrey Quinn, an adjunct professor in the Literary Reportage graduate program, served as the story editor on the podcast. In addition to Hinojosa and Quinn, the audio team included host and producer Maggie Freleng, reporter and producer Julieta Martinelli, engineer and sound designer Stephanie Lebow, and executive editor Marlon Bishop.