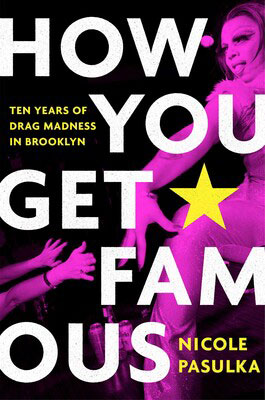 How You Get Famous: Ten Years of Drag Madness in Brooklyn

A madcap adventure through a tight-knit world of drag performers making art and mayhem in the greatest city on earth.

Ten years ago, an aimless coat check girl better known today as Merrie Cherry sweet-talked her boss into giving her $100 to host a drag show at a Brooklyn dive bar. Soon, kids like Aja were kicking their way into the scene, sneaking into clubs, pocketing their tips to help mom pay the mortgage, and sharing the stage with electric performers like Thorgy Thor and Sasha Velour. Because suddenly, in the biggest, brightest city in America, drag was offering young, broke, creative queer people a chance at real money—and for thousands or even millions of people to learn their names. 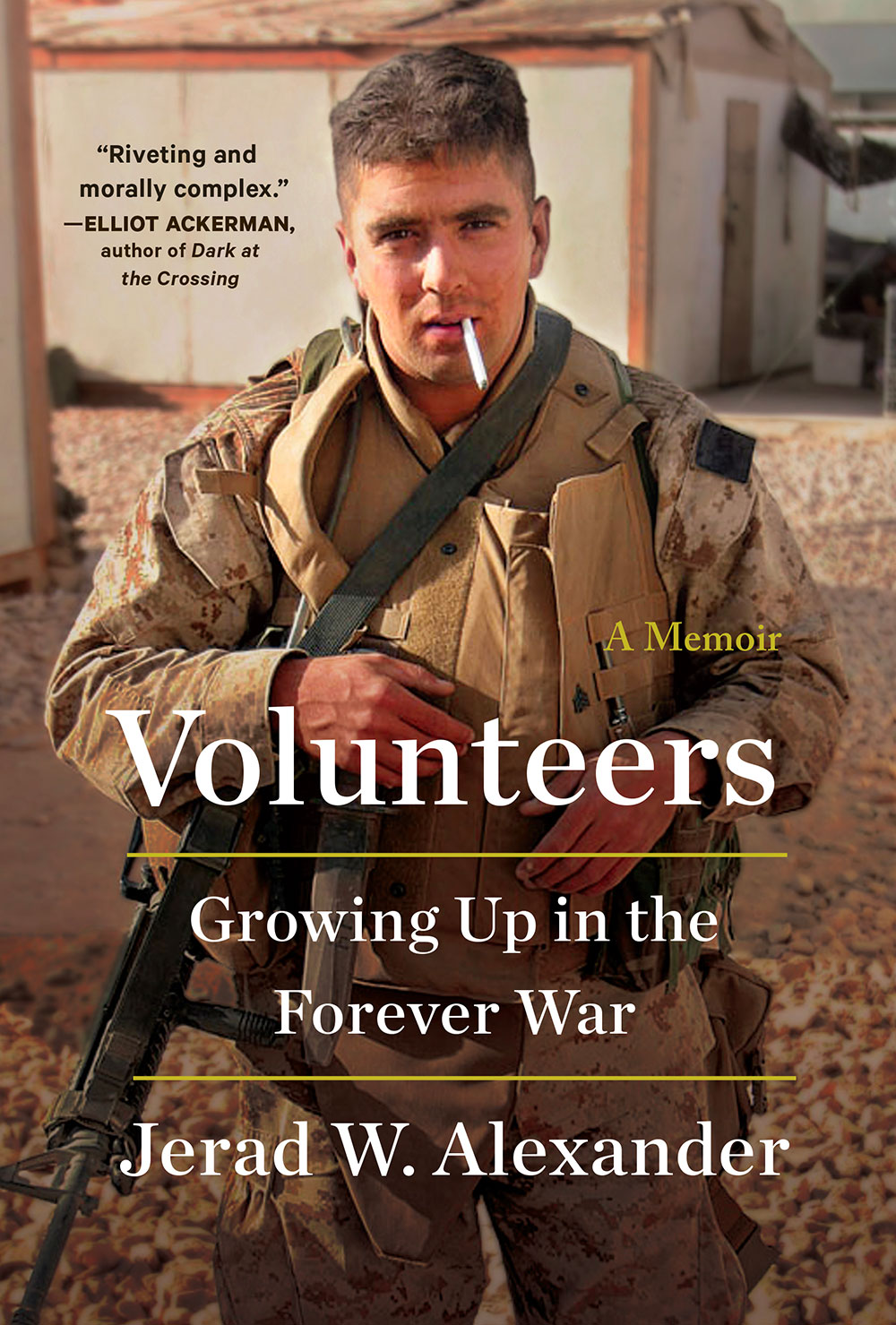 Volunteers: Growing Up in the Forever War

As a child, Jerad Alexander lay in bed listening to the fighter jets take off outside his window and was desperate to be airborne. As a teenager at an American base in Japan, he immersed himself in war games, war movies, and pulpy novels about Vietnam. Obsessed with all things military, he grew up playing with guns, joined the Civil Air Patrol for the uniform, and reveled in the closed and safe life “inside the castle,” within the embrace of the armed forces, the only world he knew or could imagine. Most of all, he dreamed of enlisting—like his mother, father, stepfather, and grandfather before him—and playing his part in the Great American War Story. 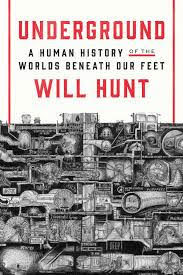 Underground: A Human History of the World Beneath Our Feet

A panoramic investigation of the subterranean landscape, from sacred caves and derelict subway stations to nuclear bunkers and ancient underground cities—an exploration of the history, science, architecture, and mythology of the worlds beneath our feet. 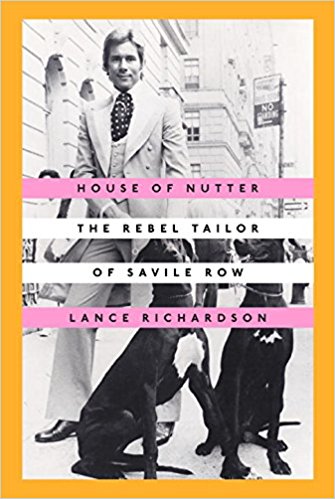 House of Nutter: The Rebel Tailor of Savile Row

The strange, illuminative true story of Tommy Nutter, the Savile Row tailor who changed the silhouette of men’s fashion—and his rock photographer brother, David, who captured it all on film. 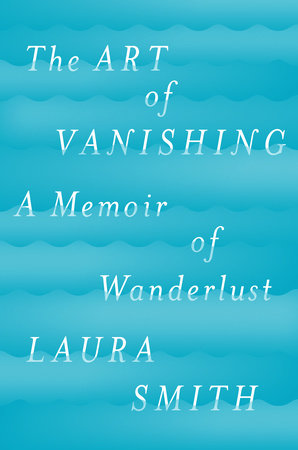 The Art of Vanishing

A young woman chafing at the confines of marriage confronts the high cost of craving freedom and adventure. 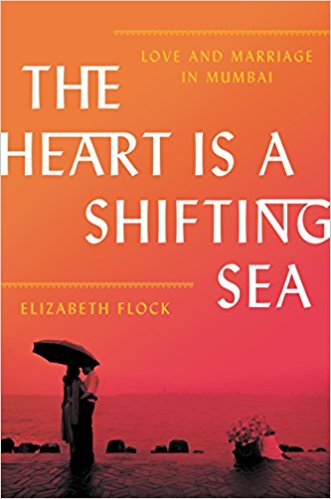 The Heart is a Shifting Sea: Love & Trouble in Mumbai

An intimate portrait of three marriages in twenty-first-century India. 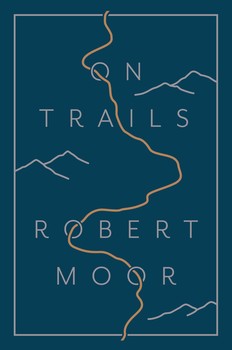 In 2009, Robert Moor (Literary Reportage, 2011) thru-hiked the Appalachian Trail. It was the culmination of a dream he’d held since childhood and the beginning of a journey that would lead him to investigate trails of all kinds—from tiny insect trails and neural pathways to sprawling buffalo trails, highway systems, even the internet. The result of his travels, On Trails, explores what unites these networks and reveals in turn how trails allow us to make sense of our world. 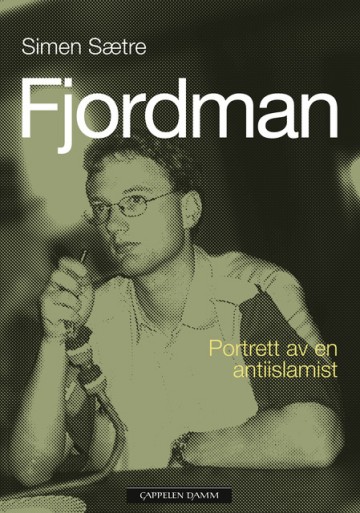 Fjordman: Portrait of an Anti Islamist

This is the story of how Peder Are Nøstvold Jensen went from being a subdued radicals son from Aalesund to prophet status blogger Fjordman, and become the favorite writer of the mass murderer behind the 22 July assassination. There is also a study of an anti-Islamic ideology. 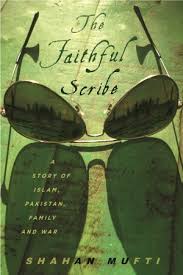 Shahan Mufti’s family history, which he can trace back fourteen hundred years to the inner circle of the prophet Muhammad, offers an enlightened perspective on the mystifying history of Pakistan. Mufti uses the stories of his ancestors, many of whom served as judges and jurists in Muslim sharia courts of South Asia for many centuries, to reveal the deepest roots—real and imagined—of Islamic civilization in Pakistan.

Mufti uses the stories of his ancestors, many of whom served as judges and jurists in Muslim sharia courts of South Asia for many centuries, to reveal the deepest roots–real and imagined–of Islamic civilization in Pakistan.

The Faithful Scribe captures the larger story of the world’s first Islamic democracy, and explains how the state that once promised to bridge Islam and the West is now threatening to crumble under historical and political pressure, and why Pakistan’s destiny matters to us all. 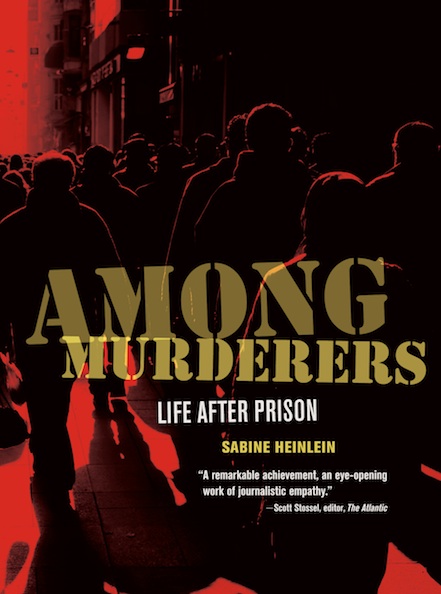 Among Murderers. Life After Prison.

What is it like for a convicted murderer who has spent decades behind bars to suddenly find himself released into a world he barely recognizes? What is it like to start over from nothing? To answer these questions Sabine Heinlein followed the everyday lives and emotional struggles of Angel Ramos and his friends Bruce and Adam–three men convicted of some of society’s most heinous crimes–as they return to the free world.

Heinlein spent more than two years at the Castle, a prominent halfway house in West Harlem, shadowing her protagonists as they painstakingly learn how to master their freedom. Having lived most of their lives behind bars, the men struggle to cross the street, choose a dish at a restaurant, and withdraw money from an ATM. Her empathetic first-person narrative gives a visceral sense of the men’s inner lives and of the institutions they encounter on their odyssey to redemption. Heinlein follows the men as they navigate the subway, visit the barber shop, venture on stage, celebrate Halloween, and loop through the maze of New York’s reentry programs. She asks what constitutes successful rehabilitation and how one faces the guilt and shame of having taken someone’s life.

25 after Laura Van Wyhe’s body was found by the side of the road, attorney Anne Champion is returning to Bonaparte, Iowa to find out what happened. 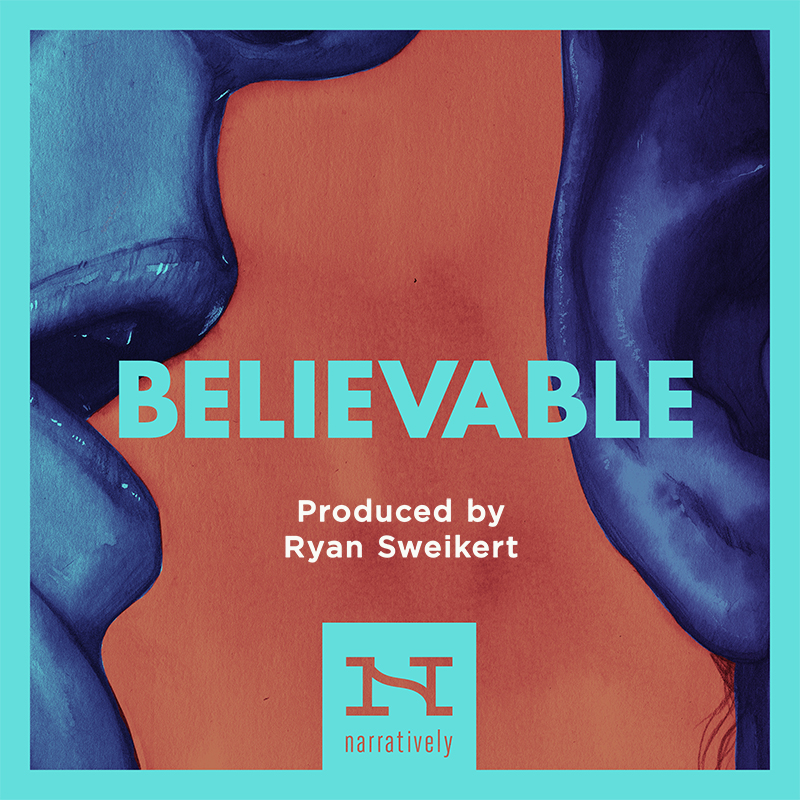 Believable is a podcast from Narratively about how our stories define who we are. In each episode, we dive into a personal, eye-opening story where narratives conflict, and different perspectives about the truth collide.

The Ego Trip, the story of a powerful psychedelic substance produced by a Sonoran Desert toad, and the charismatic, divisive man bringing it to the masses

Fires In The Night: The Earth Liberation Front, The FBI, and a Secret Battle to Save The Planet

Carlos Alejos Has To Lose His Chichos, a graphic novel about a queer Puerto Rican teen of size as he grapples with body image, friendship, and his burgeoning sexuality in suburban New Jersey

Conversations With Athena, a book about women who take justice into their own hands when institutions fail them

The Most Serious Offender: The Guilt and Responsibility of the Redmond Five

Me and My Ovary: Reproductive Rights, the FemTech Revolution, and the Future of Fertility

A book of nonfiction about the building of a new Yankee Stadium and the shaping of New York City in the decade after 9/11.

True Nature: On the Path of Peter Matthiessen