Thomas Chatterton Williams, CRC 2008, has been awarded a Guggenheim fellowship in General Nonfiction. He was also appointed Senior Fellow and Visiting Professor of Humanities at the Hannah Arendt Center at Bard College.

Andrew Burton, CRC 2021, is an editorial intern at Harper’s Magazine.

Lily Houston Smith, CRC 2021, is an editorial intern at Lapham’s Quarterly and a book reviewer at Kirkus Reviews.

Sara Krolewski, CRC 2021, is a fact-checker at GQ Magazine and Vanity Fair, as well as a contributing reporter at Off The Record. She is also a former editorial intern at Harper’s Magazine.

Michelle Navarro, CRC 2021, is a fellow at This American Life.

Alana Pockros, CRC 2021, is the engagement editor at The Nation and a contributing editor at Cleveland Review of Books.

Apoorva Tadepalli, CRC 2017, is an assistant editor at Lapham’s Quarterly (where she was previously an Andrew Mellon Foundation Editorial Fellow), and a former fact-checker for The New Republic and Guernica.

Shaan Sachdev, CRC 2019, is a member of the editorial staff at Soft Punk.

EJ Dickson, CRC 2013, is a culture writer at Rolling Stone.

Margaret Eby, CRC 2010, is a senior editor at Food and Wine.

PJ Grisar, CRC 2017, is a culture reporter at The Forward.

Gabe Stutman, CRC 2017, is the news editor of The Jewish News of Northern California.

Fran Bigman, CRC 2018, is an associate editor at Guernica.

Amanda Feinman, CRC 2018, is an associate editor at Guernica.

Leigh Kamping-Carder, CRC 2009, is the deputy editor of The Future of Everything at The Wall Street Journal.

Jillian Steinhauer, CRC 2011, is a winner of the 2019 Arts Writers Grant from the Andy Warhol Foundation/Creative Capital and a former editor at Hyperallergic.

Ezra Glinter, CRC 2010, is editor-at-large at The Forward and the editor of Have I Got a Story for You: More Than a Century of Fiction from The Forward (W. W. Norton, 2016), a finalist for the 2016 National Jewish Book Award.

Niv Sultan, CRC 2018, is the television critic for Slant Magazine.

Crispin Long, CRC 2016, is a member of The New Yorker’s editorial staff.

Zack Hatfield, CRC 2017, is an associate editor at Artforum. His essay on Debi Cornwall’s “Welcome to Camp America” was a runner-up for the 2018 Observer/Anthony Burgess Prize for Arts Journalism.

Rachel Kraus, CRC 2017, is a tech reporter at Mashable.

Alex Robert Ross, CRC 2016, is the editorial director of The FADER.

Ian Crouch, CRC 2009, is a contributing writer for The New Yorker.

Hillary Brenhouse, CRC 2006, is the editor-at-large of Guernica and the former senior editor of The Guardian US.

Claiborne Smith, CRC 2002, is the former editor-in-chief of Kirkus Reviews and the literary director of the San Antonio Book Festival.

Chloe Pantazi, CRC 2013, is the senior lifestyle editor at Insider.

Natalia Winkelman, CRC 2018, is an associate producer at Campside Media and a film critic for The New York Times.

Callie Hitchcock, CRC 2018, is a podcast producer at Campside Media.

Raphael Helfand, CRC 2020, is the editorial director of Laid Off NYC.

Chelsea Leu, CRC 2020, is the book review editor at The Rumpus and the recipient of an Emerging Critic fellowship from the National Book Critics Circle.

Charly Wilder, CRC 2009, has won a New York Press Club award for her piece “From Poland to Lithuania: A Writer’s Search for Her Jewish Past.”

Rennie McDougall, CRC 2017, was a runner-up for the 2018 Observer/Anthony Burgess Prize for Arts Journalism for his essay on Bjork’s Utopia.

Elisa Wouk Almino, CRC 2014, has been awarded residencies at Art Omi: Writers in Ghent New York (2015) and at the Fondation Jan Michalski in Montricher, Switzerland (2019). She is currently a senior editor at Hyperallergic.

Megan Labrise, CRC 2013, is the editor-at-large for Kirkus Reviews and hosts the weekly podcast Fully Booked.

Bryan Lowder, CRC 2011, is a Slate associate editor and the co-founder and editor of Outward, Slate’s section on life, culture, and LGBTQ issues.

Meredith Blake, CRC 2009, is an entertainment reporter for the Los Angeles Times.

Thomas Chatterton Williams, CRC 2008, is a contributing writer for The New York Times Magazine and a columnist at Harper’s. He is also a 2019 New America Fellow and a Berlin Prize recipient.

Schuyler Velasco, CRC 2010, is a senior editor at Experience Magazine.

Andrea DenHoed, CRC 2012, is the managing editor at NonDoc.

Arianne Wack, CRC 2013, is a technical producer at Radiolab.

Katherine Ryder, CRC 2012, is the managing editor of Harper’s.

J. Bryan Lowder, CRC 2011, is working on a forthcoming book with Farrar, Straus and Giroux. 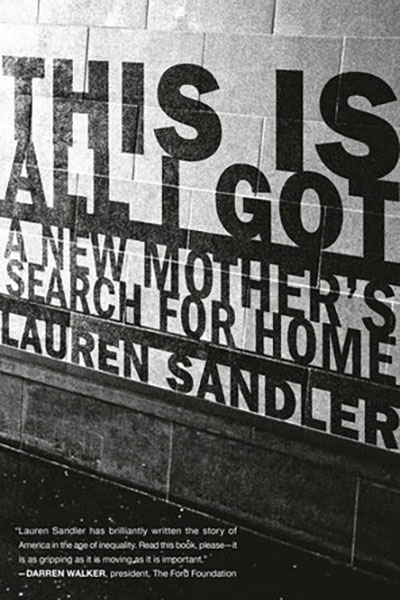 Lauren Sandler, CRC 1999, is the author of This Is All I Got: A New Mother’s Search for Home (Random House Publishing Group 2020). 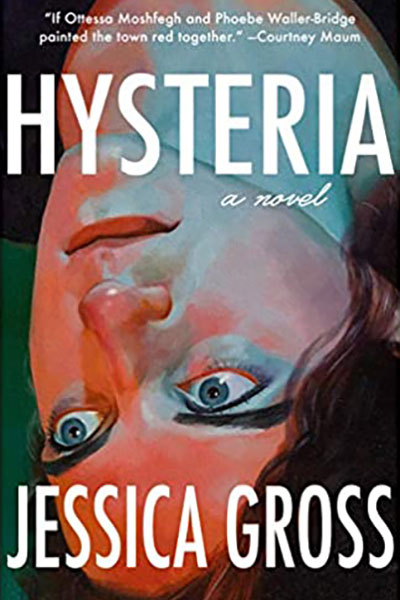 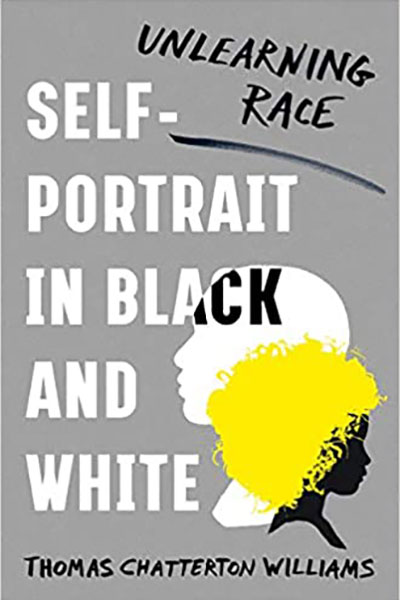 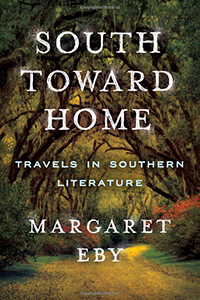 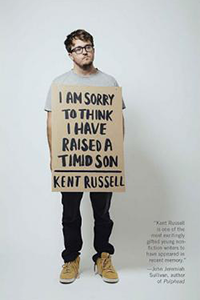 “Kent Russell is one of the most excitingly gifted young non-fiction writers to have appeared in recent memory.” 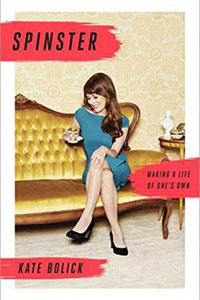 Kate Bolick, CRC 2002, published “All the Single Ladies” as a cover story in The Atlantic, and the book emerging from it, Spinster: A Life of One’s Own will be published in April 2015.