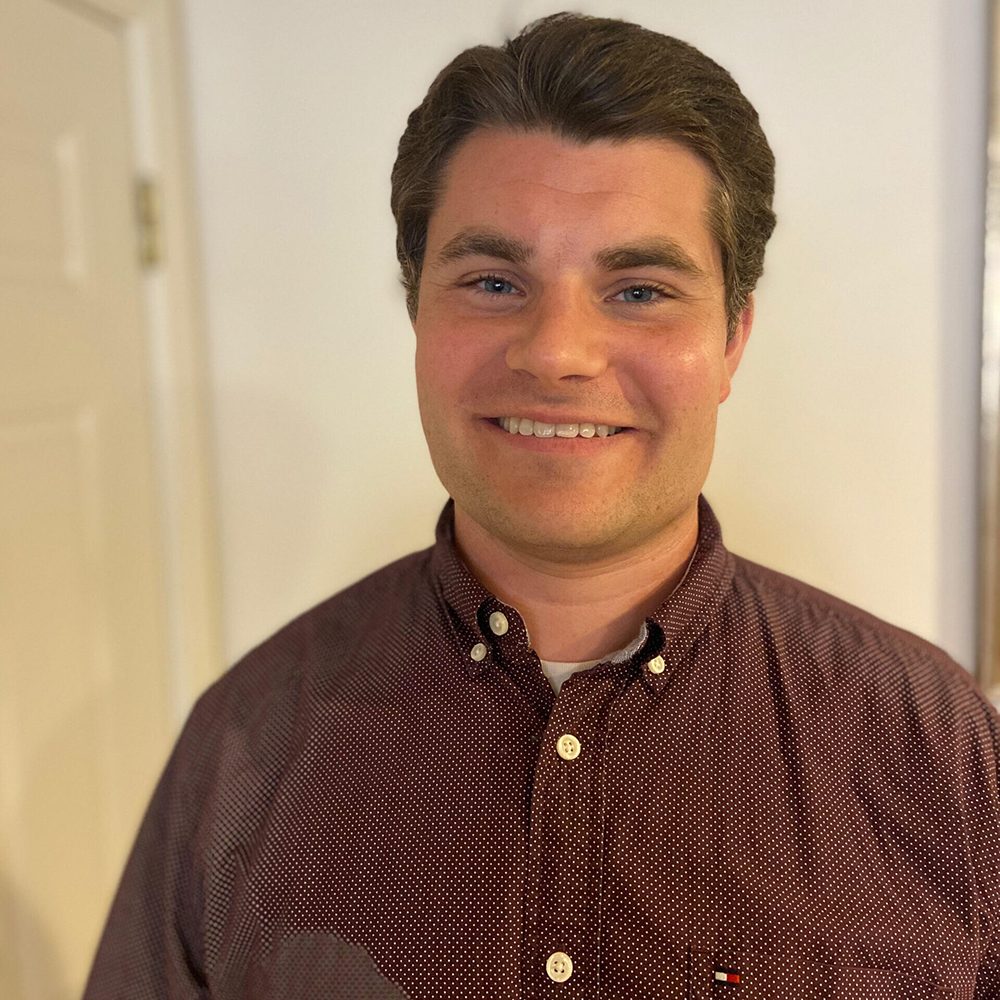 The Colorado chapter of the Society of Professional Journalists gave Bobby Brier, an American Journalism Online student, the prize for his reporting on the Albuquerque election. His stories, which focused on city economics and the election, were published in New Mexico In Depth. More than 75 publications and freelancers from Colorado, Wyoming, Utah, and New Mexico entered this year’s contest.

“Publicly funded stadiums boost quality of life. But economy? Not so much”
New Mexico In Depth