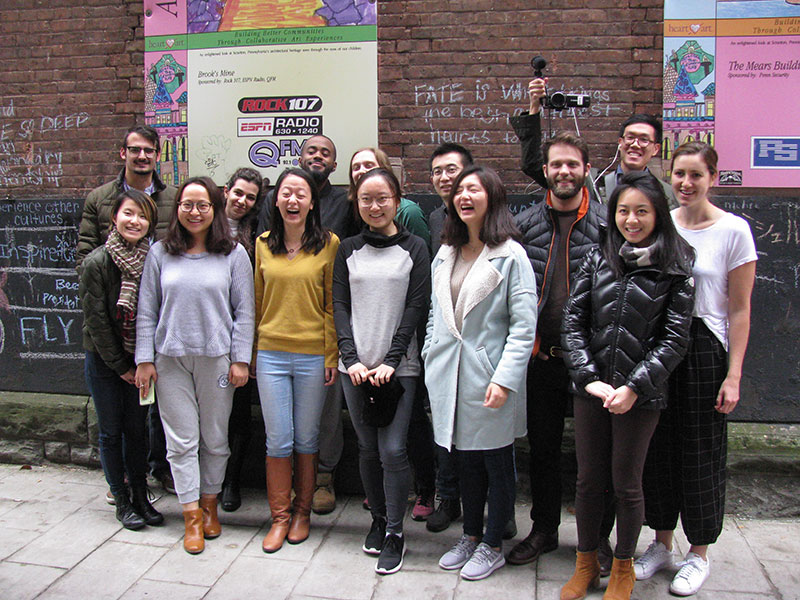 News organizations were criticized for not adequately reporting from smaller towns and rural areas before the November 8 Presidential elections. But BER students spent October 28 to 30 in and around Scranton, PA, a city that has lost about half its population since the 1950s. Coal mining jobs have disappeared, and manufacturing jobs have sharply declined, pushing more people and families into difficult economic situations. BER students wrote and posted 18 stories from their trip, capturing the movement to Donald Trump and away from the Democratic Party. Hillary Clinton won Lackawanna County, where Scranton is located, but by only 49.8 percent of the vote to Trump’s 46.4 percent. Compare that to President Obama’s victory margin over Mitt Romney four years earlier, 62.9 percent to 35.7 percent (numbers from The Times-Tribune). Read the stories by our BER students below: