Nearly all economists think Brexit will harm the British economy, but Gerard Lyons, chief economic strategist for Netwealth Investments, argued that the UK will reap major benefits from leaving. Students also spoke with editors during visits to The Economist and Financial Times, learning how these publications

There was free time to tour London, visit museums and other cultural attractions. Students enjoyed Agatha Christie’s “The Mousetrap” in London’s West End. The Marjorie Deane Financial Journalism Foundation and NYU’s Master of Arts program in Business and Economic Reporting paid all expenses for the trip. 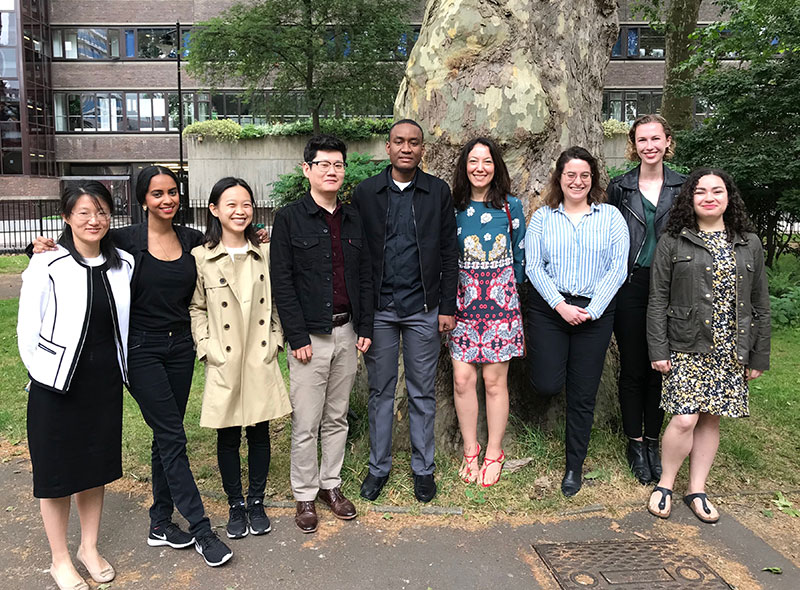 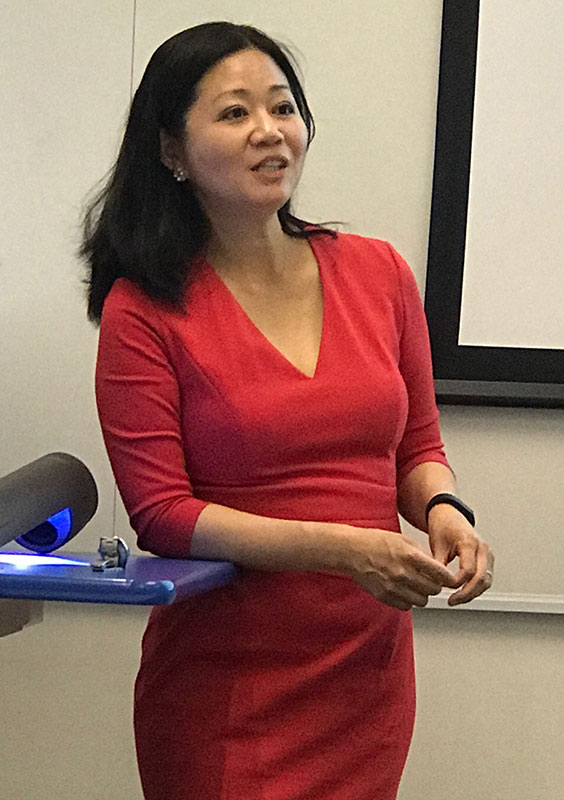 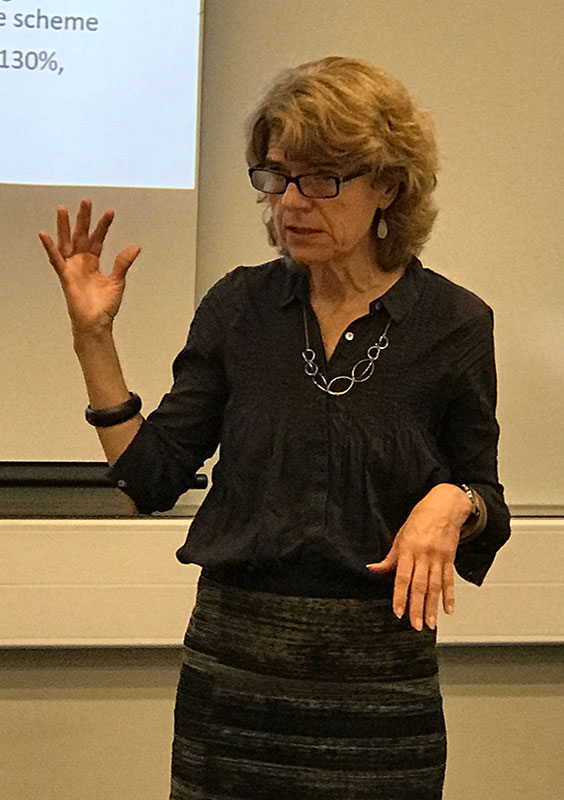 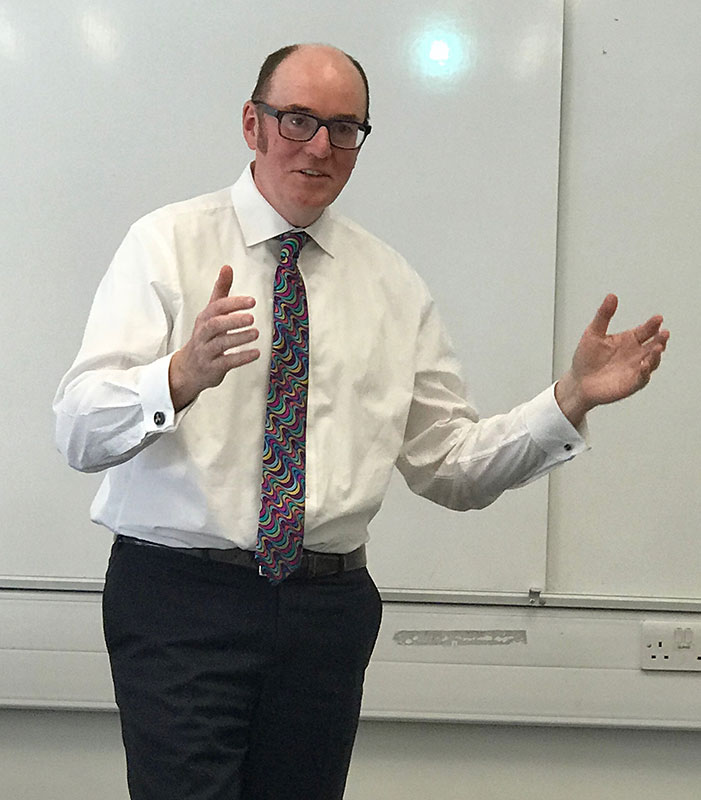 BER students participated in our fourth annual trip to London from May 22 to 26, 2017

BER students participated in our fourth annual trip to London from May 22 to 26, 2017. The seminars and site visits focused on Britain’s negotiations to leave the European Union (Brexit) as well as the soon-to-be-held British national elections. Seminars at City University London were held with six economists looking at different aspects of the Brexit negotiations, and the students met with reporters and editors at the Economist, Reuters, and the Financial Times, and made a site visit to the Bank of England. In their spare time, students visited cultural attractions and went as a group to see The Life of Galileo at the Young Vic. 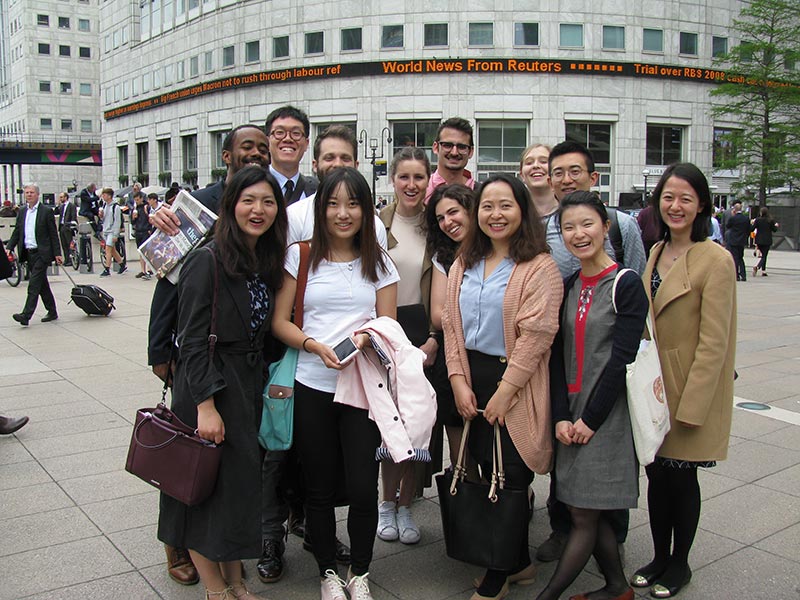 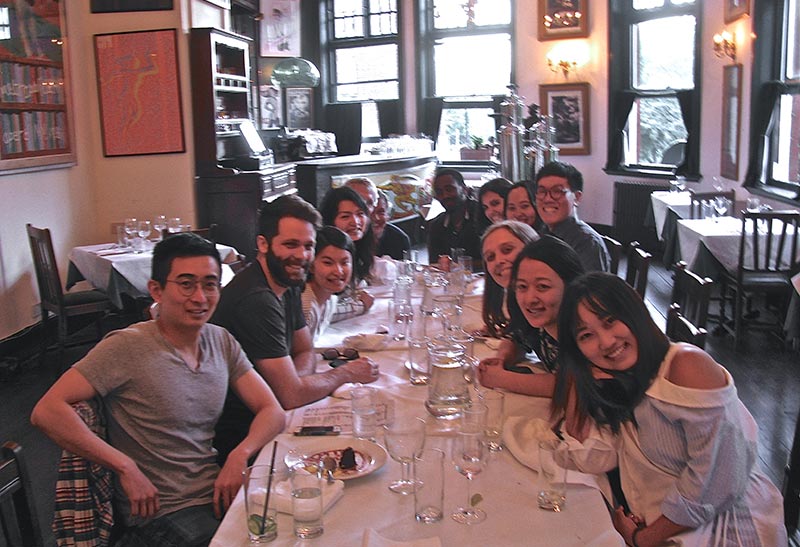 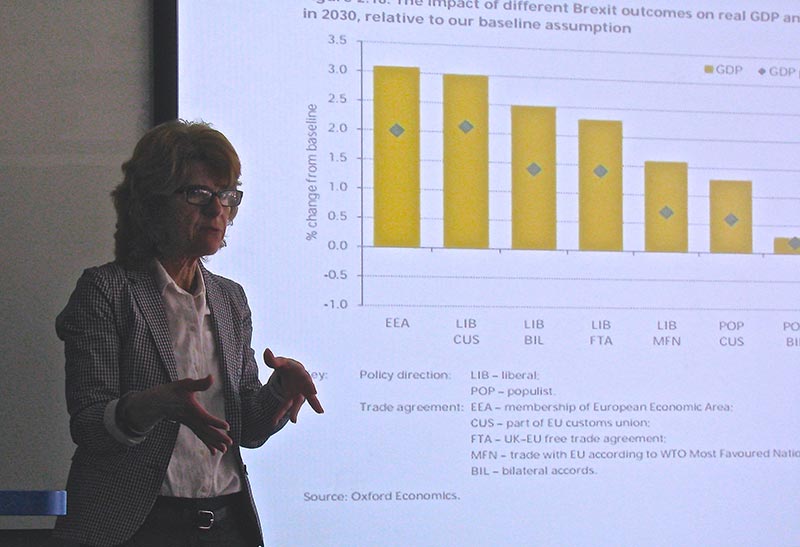 Our Business and Economic Reporting (BER) students made their third annual trip to London in May. They studied for a week at City University London, meeting with economists and making site visits to financial institutions as well as to leading media organizations such as The Economist and Reuters. A month before the British vote on whether to leave the European Union, the seminars focused on the contentious political, financial, and economic issues of Brexit and the potential economic fallout from a vote to leave.

The trip was a great learning experience and consistent with the program’s goal of deepening our students’ knowledge of business and economics. In addition to journalism courses, they take six courses in the MBA program at NYU’s Stern School of Business.

The trip is free to our students, thanks to the generosity of the Marjorie Deane Financial Journalism Foundation and the BER program. 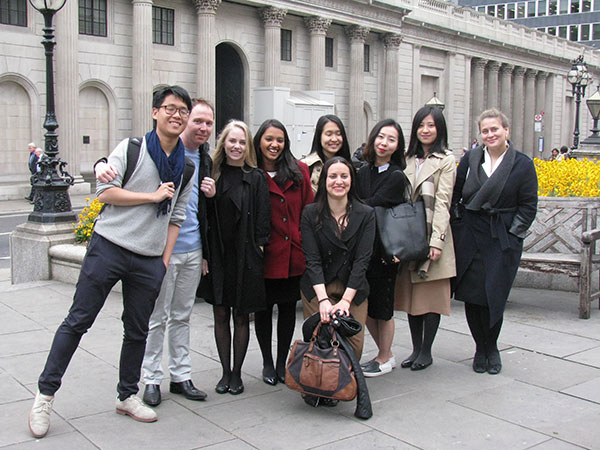 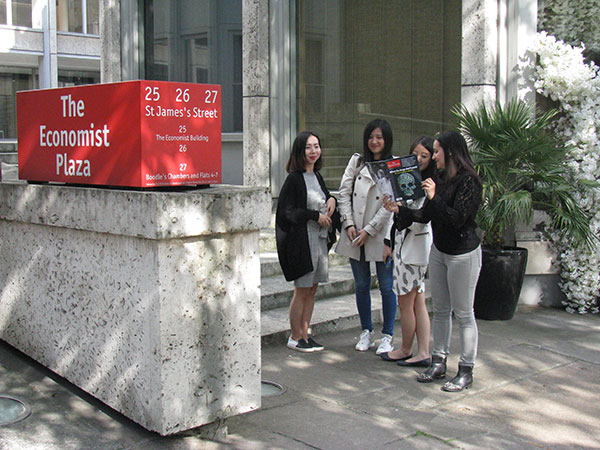 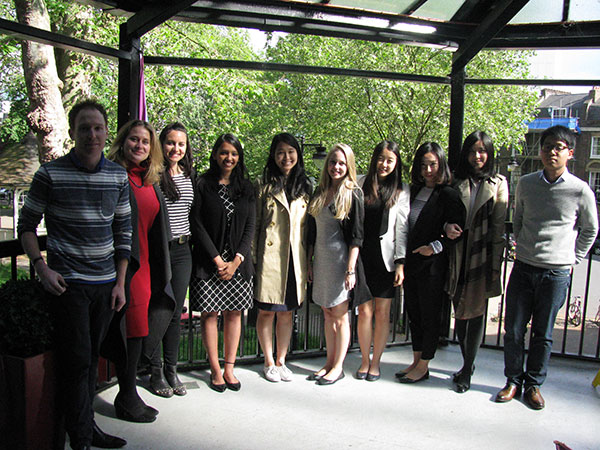 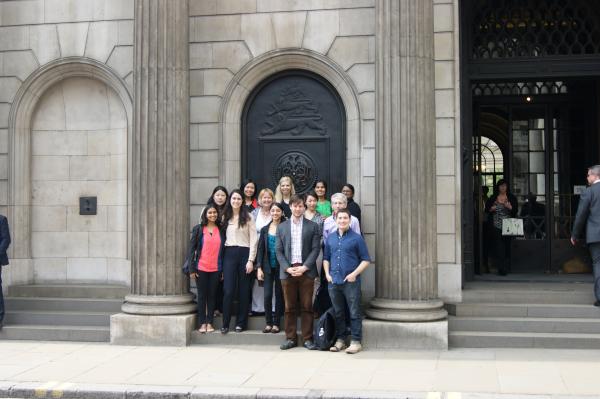